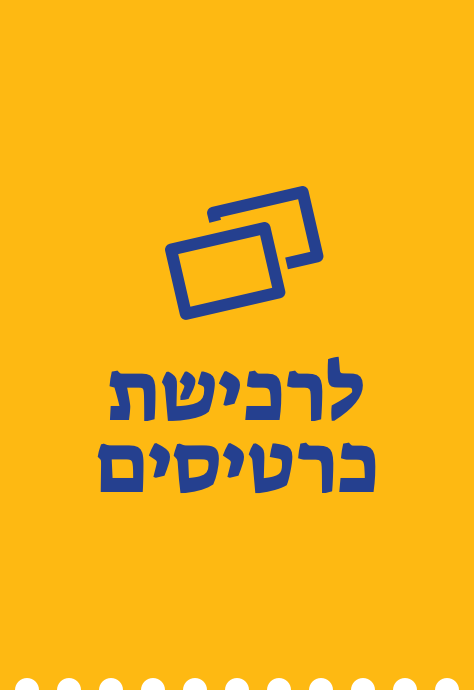 Only the chirping of birds and other animal sounds are heard in the background. The sole signs of life in the still landscape. The noises sound like heartbeats, while the breathes in and out reverberate through the chambers of the heart. In the space of the forests, the vibration of breathing emanates from the blossoms of artificial roses.

The video installation comprises five postcards of beautiful forests and parks. Evocative of the gardens surrounding the Palace of Versailles, these are in fact former sites of psychiatric hospitals in the American Midwest. In this place, a secret of concealment and exposure is unraveled, between the glorious appearance and painful revelation.

In Agassi’s hands, nature and culture come together in an almost surreal ritual. The horizon line infiltrates the inside, entering the encompassing, engulfing infinity. The sun sends gold rays that delineate the way. The charting of the traces is etched in invisible, fragile lines, there is no way back. The backside becomes the front, a space for operation and realization. Life as alchemy. Vitality emanates from the house, from the architectural woman. A recurring motif in Agassi’s body of work, the architectural woman is the one who holds both nature and humans, able to extract suffering and pain and turn them into powerful beauty.

During the global pandemic, there was an almost universal urge go out into the open air, to breathe from an endless blue sea or in dense forests. At the end of the day, the longing and yearning for the open, wide, unrestricted nature had to make do with a visit to the nearby neighborhood park, artificial nature that serves as an extension of the domestic realm.

As in her previous works, Agassi starts with her own scale. From there, the sky is the limit. She builds the landscape, taking it off and putting it back on. The world lives and breathes by her. In the video and collage works, she generates power, refinement, historical and environmental consciousness – on the one hand disrupting the pastoral landscape and on the other hand transforming the weights into anchors.