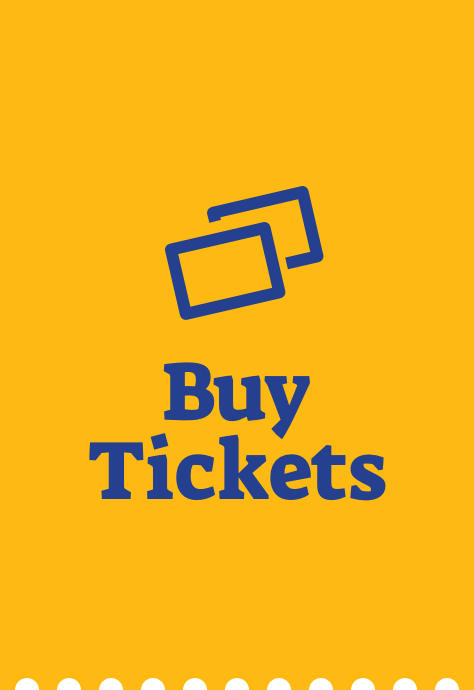 In 2008, at the height of the global economic crisis, a new tourist trend encouraged people to take a local holiday, and even an actual vacation, at home. This approach challenges us to meet a familiar place as if it were our first encounter with it; to be tourists in the country we were born in, and to discover new worlds just around the corner.

From the distance of time, one could argue that Nahum Gutman may well have been the pioneer of this trend already in the 1940s. The letters he left behind paint a picture of a traveling painter, or perhaps a painting traveler – a figure who has already been studied in several previous exhibitions at the Museum. Beyond the extensive penning of influential travel and adventure books such as In the Land of Lobengulu King of Zulu, Path of the Orange Peels: Adventures in the Early Days of Tel Aviv, and Adventures of a True Blue Donkey, the exhibition Staycation sheds light on another facet of Gutman’s life: “artist’s residencies,” which he used to set up for himself as a way to invigorate his painting brush. In his letters to his wife, Dora, Gutman writes about the food, the people, and the weather; about everything and nothing he discovered in places like Haifa, the Jordan Valley, Jerusalem, Tiberias and more, in which he stayed for a few weeks at a time. Although these places are only a few hours away from Tel Aviv, Gutman experiences them as a real tourist, through mail correspondence mishaps, outdoor toilets, and children through whom he looks at the landscape, at nature that he cannot describe “by heart,” as he put it. “Everything I see here makes me want to paint …,” he writes to his son Hemi from a hotel in Safed, and his words emanate the spirit of discovery and adventure. Can we still experience feelings of this kind today, in a networked world, where every point on the globe is captured on camera and transmitted via satellite? An era in which you cannot wander off the trail and there is no longer a need to know a place or remember the route to the destination?

The six artists participating in this show dive into the initial encounter, transporting us with them to six places they have marked on their personal map. Just like the painters who joined the Spanish expeditions uncovered the new world, one species at a time, the artists-travelers whose works are featured in the exhibition expose their places before us one step at a time, through humor and play, while lingering on the trivial and the elusive.

The fascination with travel has been a prevalent theme in Israeli art. In the 1991 exhibition Routes of Wandering: Nomadism, Journeys and Transitions in Contemporary Israeli Art, the curator Sarit Shapira pointed at a nomadic quality in canonical works by contemporary and prominent Israeli artists of the time. Shapira then considered the identity of Israeli art formulated by “wandering” artists who express “a longing for a ‘different’ place.” The exhibition Staycation features the works of emerging artists (some of whom exhibit for the first time), works that have not yet to cement their status in local art history. They navigate two borders: at the one pole, physical and conventional data, and at the other pole – private imagination and personal allegory.